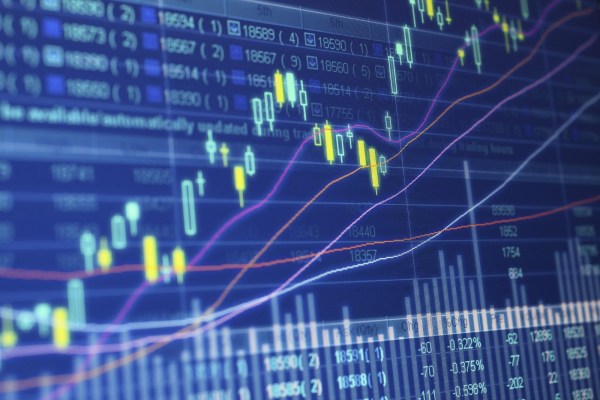 LONDON: Fresh from touching their highest level in four months on Friday, European stocks rose further in early deals on Monday as investors bet more progress would be made in US-China trade talks continuing in Washington this week.

Financials were the biggest boost to the STOXX 600 as optimism over a potential trade war resolution took hold.

The bank index led the way with a 0.7 percent gain, having risen sharply on Friday after European Central Bank board member Benoit Coeure said a new round of cheap multi-year loans to banks was possible.

The STOXX 600 edged up 0.1 per cent, steadying at its highest level since October 10 as company results on the whole also looked good.

French car parts maker Faurecia climbed 1.9 per cent after saying it hoped to outperform the market this year and reported margin expansion, though it warned of negative auto production growth in general.

Wire Card shares jumped 7.8 per cent to top the STOXX 600 after German market regulator BaFin banned the establishment or increase of short positions in the stock.

Chipmaker AMS rose 4.6 per cent after an article by Barron’s saying the company is trying to diversify away from the slowing iPhone segment into other consumer areas and industrial applications.

In other negative moves, Casino shares fell 3.8 per cent, the worst-performing in Europe, after Deutsche Bank cut its ratting to ‘hold’ from ‘buy’. 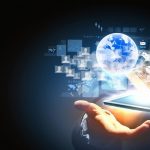 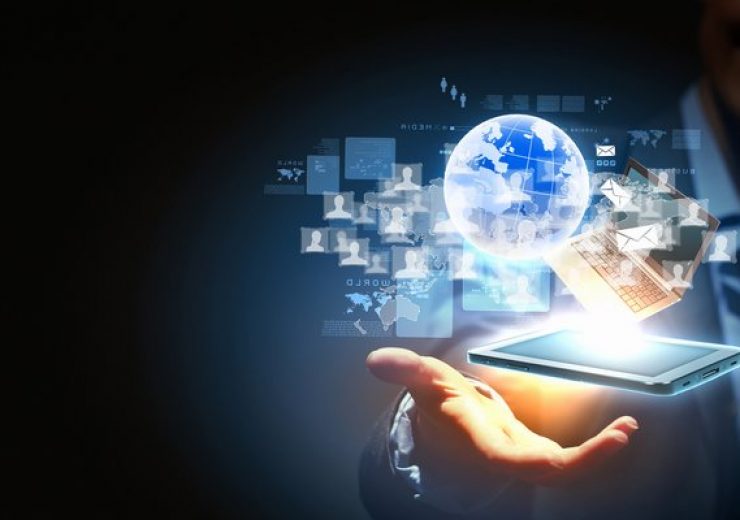 Around 254 stocks fell to touch their 52-week lows on NSE in Monday’s afternoon... 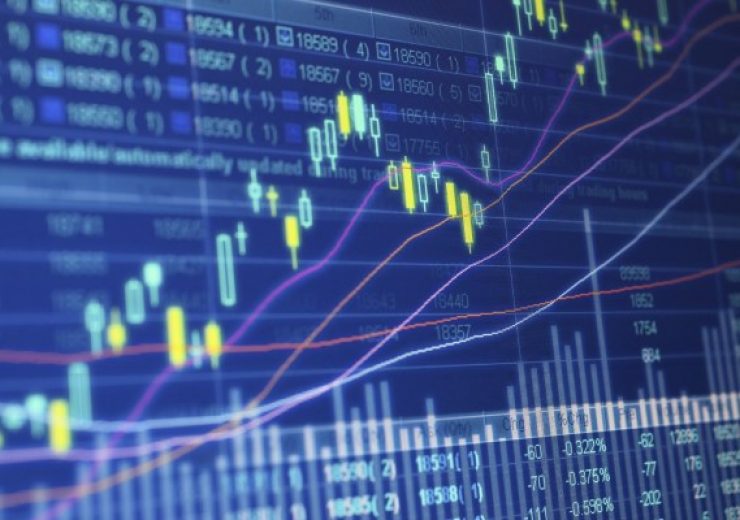