In an interview with the Economic Times, Chaudhry said that the economy is nowhere out of the woods and is currently operating at 70-75 percent of capacity. “The recovery remains uneven with a faster rise in supply than demand. We can’t expect a miracle overnight. The recovery will take some time, it is a bit of a long haul,” he was quoted as saying.

He further said that Indian economy is likely to return to pre-COVID-19 levels between the first and second quarter of next calendar year, subject to availability of vaccines on a scale that gives people the confidence to step out of their homes.

Asked whether banks should be blamed for being risk-averse, Axis Bank MD said that the bank is answerable to shareholders. “We have to ensure that we lend conservatively and keep all our risk factors in mind before we give money to the customers. That is what the shareholders expect of us and that is what the RBI expects of us.”

Citing the RBI’s latest annual report, Chaudhry said that the RBI governor has been warning the banks to be careful with money and raise capital.

“Recapitalisation plan for public and private sector banks assumes critical importance. The minimum capital requirements, which are calibrated on the basis of historical loss events, may no longer suffice to absorb post-pandemic losses,” the RBI said in its report.

RBI Governor Shaktikanta Das, too, had recently asked banks to prepare for the COVID shock by enhancing their capital strength. A series of banks, including Axis Bank, recently raised capital from the market to guard against the bad loan shock.

According to Chaudhry, banks will continue to remain risk-averse for some time. “The banks have learnt their lesson after the last crisis, they are not going to be in a lending hurry,” he told the newspaper.

Speaking about the bank’s plan to raising more capital, Chaudhry, “Nothing is happening at this stage. But at the right price, if the right deal was to come along and it is long term money, we don’t want to deprive ourselves of the money,” he said, as per the report.

Axis Bank had raised Rs 10,000 crore via Qualified Institutions Placement (QIP) issue on August 10. The bank had announced the opening of its QIP to raise funds to enhance its capital adequacy in accordance with regulatory requirements, its growth strategy, addressing risks emanating from the COVID-19 pandemic and for general corporate purposes. 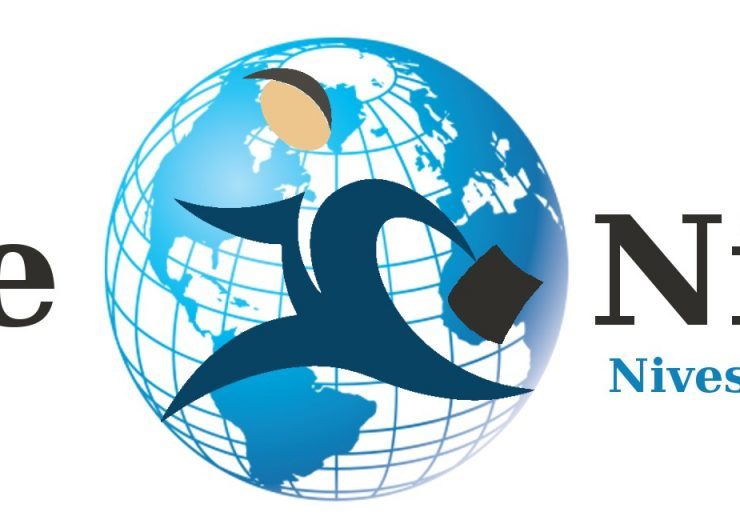